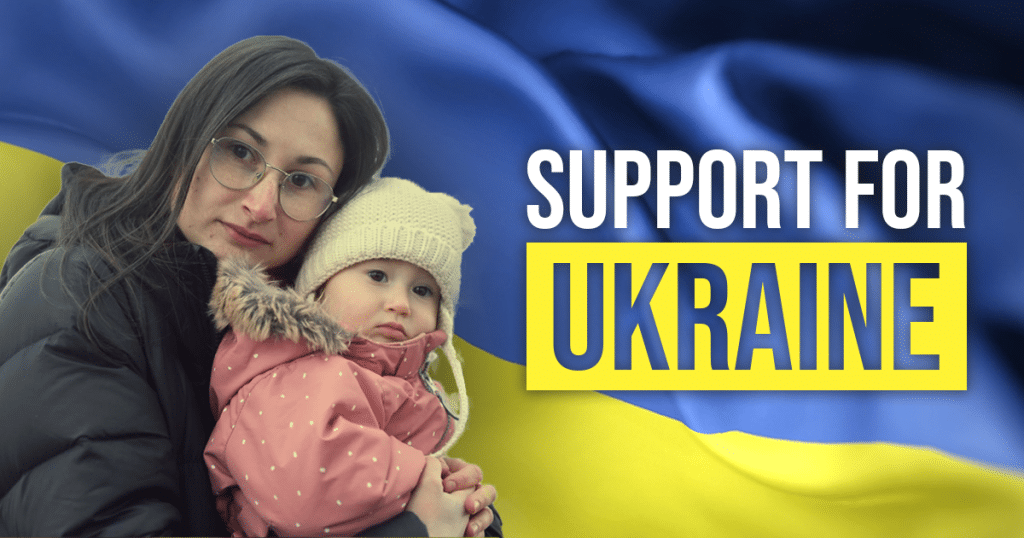 Dear friends, colleagues and acquaintances from all over the world. Ukraine needs help NOW! I invite you to share this message in all the languages ​​of the world! While Putin’s bombs fall on civilians’ heads, the situation becomes increasingly more dire. Let us help as much as we can by donating in these terrible circumstances. […]

It’s been a great day in Las Vegas, the sun is out, the weather is comfortable and perfect for a bike ride – now if I could just find someone to send down the road it would be even better! My mood and attitude about the gloom surrounding Black Friday is starting to climb out […]

The Aftermath of Black Friday

I caught a flight from Orlando to Vegas and touched down in Vegas late last night. Sin City is the usual for me, I’m here and ready to work. I like to play, but work is what keeps me moving across the globe and I’m on it today too. Black Friday has put the damper […]

Wishing everyone a great 2011

I hope 2011 starts on a positive note for everyone and the future is filled with great health and happiness throughout the world. I’m looking forward to new projects and enjoying everything I have with family and friends. And I’m looking forward to many, many more poker competitions. I have one coming up. It’s January […]

Australian Rules Football – and ME!

Back in Melbourne, the city I love, and it feels great. I’m getting ready for the Grand Final replay of Australian Rules Football. It’s an amazing game and the only one in the world that is replayed if there is a draw. That’s just what happened last Saturday. The game ended with St. Kilda and […]

Staying off the streets of London

I took down the $120K winner-take-all Poker Lounge in Cardiff at the end of July and had a great time doing it. It was a 6-seat sit and go for TV with a $20K buy-in. Jennifer Harman, Chris “Jesus” Ferguson, and James Dempsey were in my heat. I ran over them and forced them to […]

Short and Sweet from Nida Lithuania

The WSOP main event started without me and I’m sure they aren’t missing me at all and it’s probably more amplified from my side since I’m really glad I am where I am. I am doing great. I’ve been watching the soccer world cup. I love watching the game and the competition. I have been […]

Getting Ready for the $50K

Tony’s Private Party at the Wynn

Tony’s having a party. A private party at the Wynn. You can tell by the way he talks that he’s having a very good time and there may have been some wine somewhere in the mix before the camera found him. . Tony talks about a homeless person that really had a homeless sign and […]

The Integrity of Poker

While the game of poker is normally considered to be played across the green felt with chips in hand, the game encompasses a whole world of deals, situations, complexities, and extremes that are never placed in view on the felt. I am deeply distressed over a situation that I feel did not need to happen […]