After a successful run at the Triton Poker Series in Madrid, Tony G traveled east to Italy to play at another tournament just 3 days later, on 26th of May. The prizes may have been a bit less lucrative, but the competition was still hard and we’ve seen some great matchups at this tournament.   […]

Tony G is on the tour once again. After a 2-year break, we saw Tony compete last year at Merit Poker Super High RollerBowl Europe in Cyprus, where he reminded everyone of what he’s capable of. After winning two events in Cyprus ($25,000 and $100,000 No Limit Short Deck Hold ‘em) that brought him over […]

Today, Texas hold ‘em is the most popular variant of poker. The game was first played in the early 1900s and it needed several decades to gain some real traction. In the 60s and the 70s, it was introduced into casinos and before the turn of the century, it became a global hit. Texas hold […]

Poker is one of the most popular card games globally. It’s been played in the U.S. since the 19th century and lately, it has gained mainstream status, as the most prestigious poker tournaments are often broadcast live worldwide. So, how to play poker, and what’s so appealing about it? Let’s find out. Basic info To […]

Omaha poker is one of the most popular versions of the game, eclipsed only by Texas hold ‘em. The reason for this is its unpredictability and a large number of variations players have to have in mind at all times. It’s also a high-risk game as players have more chance to connect strong hands than […]

There are plenty of different variants of poker. New ones are being introduced all the time and even the old ones are getting new forms and their rules keep evolving. While some of the variants differ only in details, some others are more exotic and may even seem like a totally different game.  However, most […] 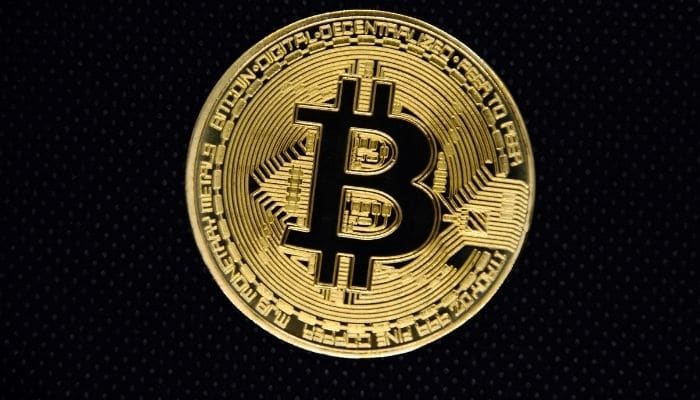 CoinPoker is part of a relatively new group of crypto poker websites made by players for people sharing their love for the game. 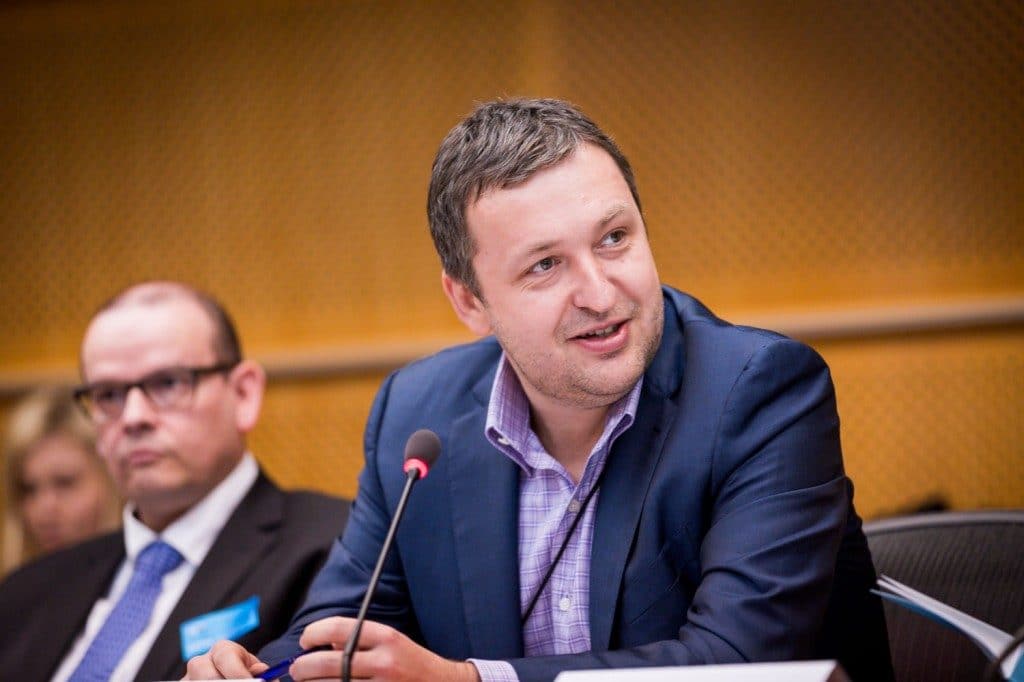 I’ve become an advisor for a new project that I really believe is the future of poker. Here’s an interview I did with the people over at HSDB talking about www.CoinPoker.com and more. HSDB: Tony, you have been a vocal supporter of blockchain and cryptocurrencies both in and out of the European Parliament, and now […] 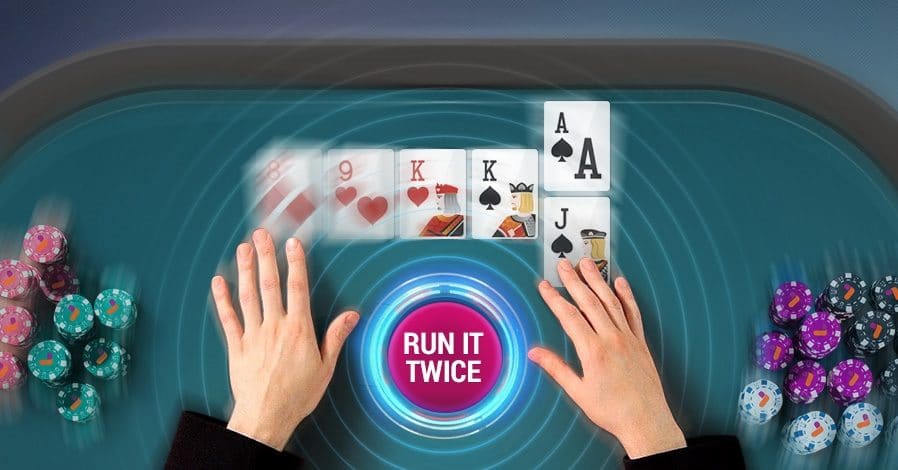 The new Run It Twice tournament format, which has just been introduced by the ever-innovative Tonybet Poker site appears to be booming. To celebrate the launch of this unique format, the site is running the €15,000 guaranteed freeroll series which is set to end tonight with two events giving away €7,500 in free money. According […]

Tonybet Poker starts the new season by adding a number of intriguing and unique features to its online poker platform. Just recently the site announced its newest addition – Run It Twice tournaments, becoming the first poker room to allow players to run the board twice in online events. Popular in live games, the Run […]