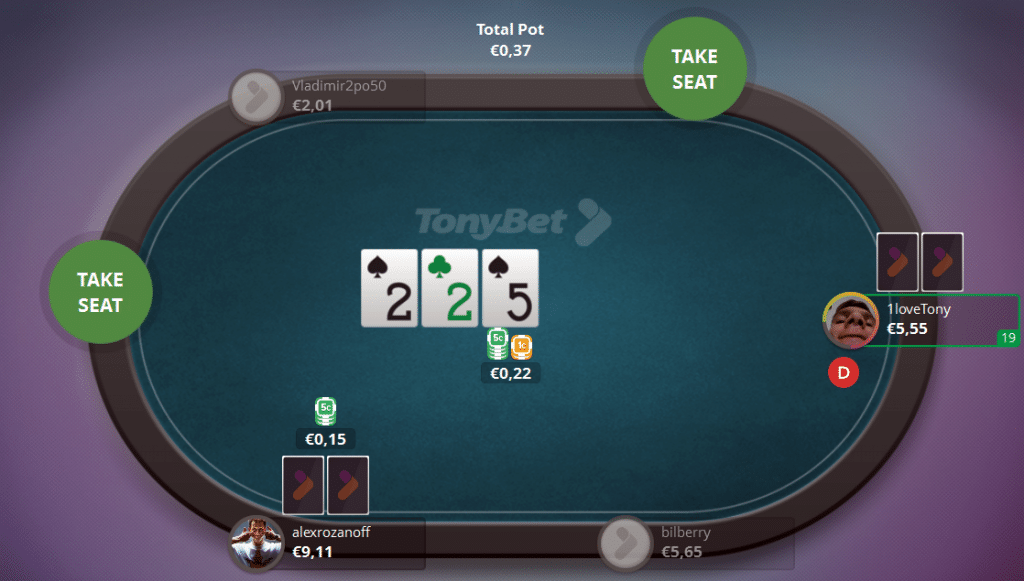 The 6-max No-Limit Hold’em format is gaining immense popularity among online poker players sometimes even overrunning the full-ring games. If you’re in the mood for more action-packed poker, here are a few tips on the basic 6-max strategy.

Those who have already played 6-max cash games know that they’re faster, more intense and aggressive than the regular nine-handed tables. The 6-max battles are won and lost in position as the shorter table means you’re going to spend more on the blinds and late positions.

It’s only natural that the game logic suggests success to more aggressive players. However, you should still keep your head clear as even here too much does not necessarily mean good play. If you wish to try playing 6-max and stay on the winning side, here are five rather simple strategy tips.

Aggressive play is the right play in late positions, however you should really know what you’re doing as it’s going to be really hard to keep the same pace when in the blinds and early positions.

Many new 6-max players tend to start too aggressive playing too many hands. You should fold around 2/3 or even 3/4 of your hands and not get involved in the pot. This means that any suited Ace or suited connectors should be returned to the dealer before the flop if it costs more than one Big Blind, unless you’re on the button. This might sound boring, but at the 6-max table tight means right.

By not playing too many hands you will not only save your chips, but will also have more time to know your opponents which is also very important.

Don’t Forget to Be Aggressive

Aggression is the key to success in all poker disciplines and 6-max cash games are no exception. An aggressive player can win with the best hand as well as make their opponents fold. Aggression is such a powerful weapon that a number of pros have built their entire careers on its foundation.

This means you should raise almost every hand you decide to play. It doesn’t matter if you’re playing a mediocre hand from the button or a monster from the blinds.

Try to play the maximum number of hands from favorable positions. This concept is as important as playing aggressive.

Poker is the game of information which can be best obtained by playing in position. Because of this you should play stronger hands from the early positions and more wide from the late positions. In this way before making hard decisions you will be able to observe and better read your opponents.

So in the early positions you should narrow your hand range to middle and higher pairs, strong Aces, and suited Kings and Queens. Meanwhile let yourself improvise when on the button.

Believe in your Opponents

Another golden poker rule is that even the weakest players can have a good hand – don’t forget that. If your opponent is playing solid and responsibly take it as a sign and retreat.

If in such situation you’re not sure whether you’re winning, just fold and move on. This is the right move. Smart bets by your opponents indicate they’re looking for value.

Never ever let your opponents see a free flop. Don’t limp yourself and don’t let others do it. Limpers are usually weak players looking for value with small hands. Don’t let them do it even if you have a monster and are looking for easy profit yourself. By leaving the limper in the pot you will only have yourself to blame.

If you’re seriously into poker, these strategy tips should not be something new. However, some basics are always good to remember.

And if you’re looking for a good place to try 6-max cash games we recommend an up and coming independent site Tonybet Poker. One huge advantage is that it charges zero rake from its Hold’em and PLO cash game tables. What’s more is that being a rather new site it has a solid population of weak players driven by the overwhelming amount of freerolls which means you’ll have plenty of room for learning and putting these tips to a good use..