There are plenty of different variants of poker. New ones are being introduced all the time and even the old ones are getting new forms and their rules keep evolving. While some of the variants differ only in details, some others are more exotic and may even seem like a totally different game.

However, most different types of poker share at least one thing in common – the hand ranking system that determines winning hands in poker. Although there are slight exceptions, the strength ranking is always at least derived from this system.

Let’s first check what the ranking looks like, both in theory and in practice. After that, we’ll take a look at some alternative scoring systems and how they’re related to the standard one. 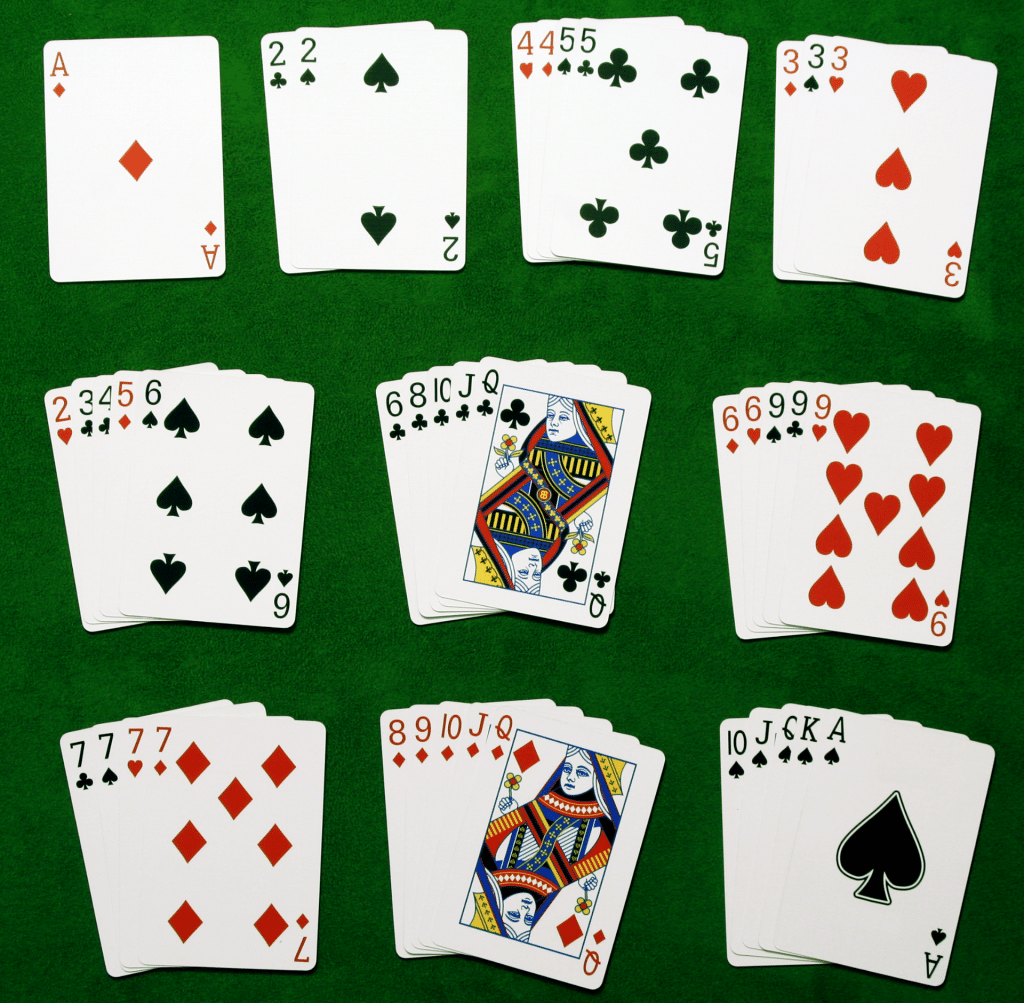 10. High card – in cases where no active players’ hands fulfill any of the mentioned criteria, then it all comes down to who has the highest card in his hand. You don’t really have to connect anything in order to have a high card – you just take your highest card and compare it to the others. For instance, a hand containing 2, 4, 7, 9, A beats a hand that contains 8, 9, J, Q, K. 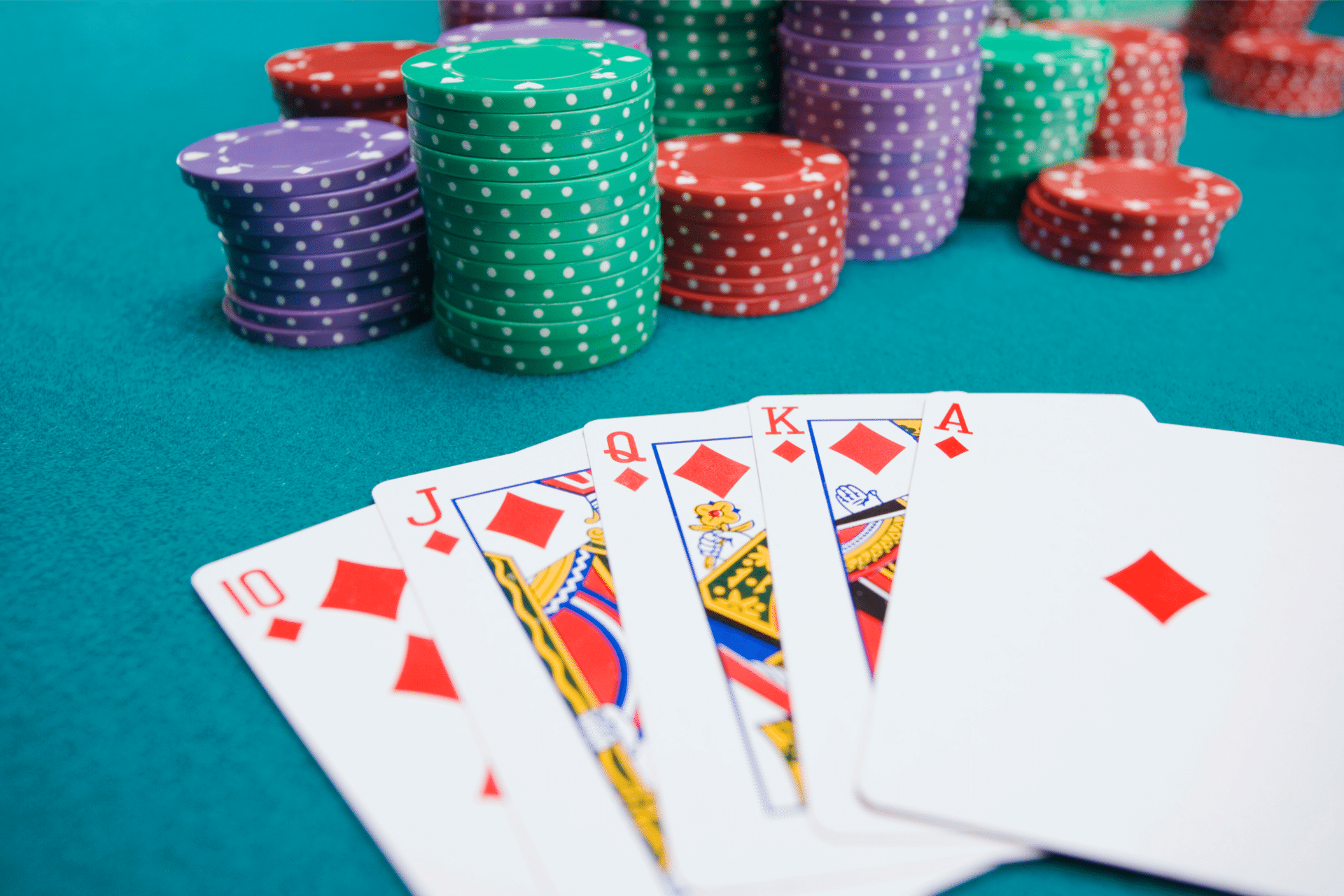 Let’s illustrate all these rules with an example. To make things simpler, we’ll take the most widespread form of poker, Texas hold ‘em. In Texas hold ‘em, players connect 2 of their cards (“hole cards”) with 5 common cards (“community cards”) to build a hand. They can use 2, 1, or even zero of their own cards, and 3, 4, or 5 community cards. In total, every player utilizes 5 out of 7 possible cards. At the end of the hand, this is what the board looks like: 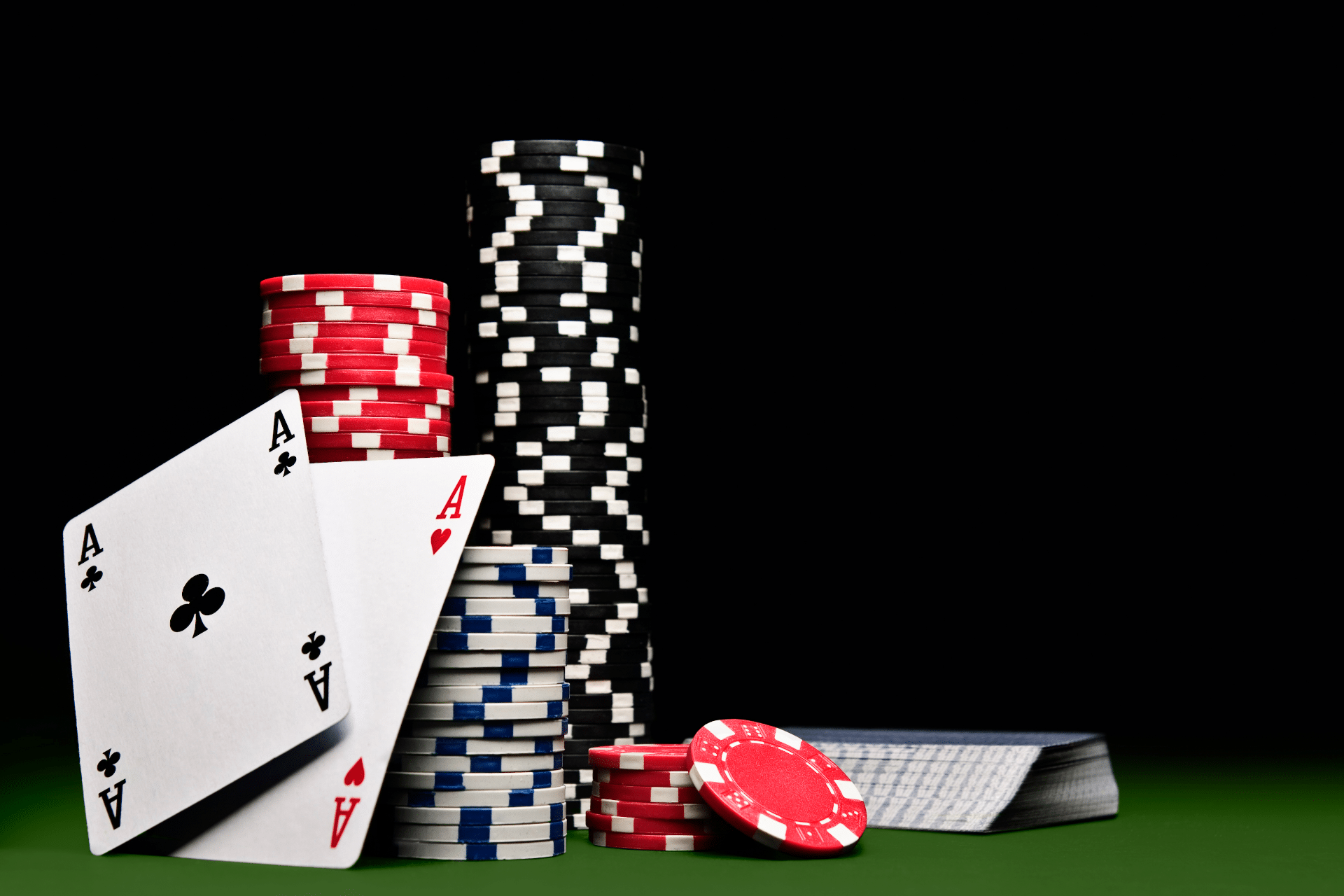 As we earlier noted, the rules we just explained apply to the big majority of the variants. However, there are other systems that can be used as well. The most popular ones rely on the idea of “low poker”. In this kind of poker, to put it maybe a bit too simply, the player with the worst hand wins.

However, it’s a bit more complicated than that. The essence of “lowball” poker certainly is that the lower hand wins, but there are various kinds of lowball poker and they differ in some important details. Let’s see how this works.

A-5 is probably the most popular version of lowball poker. Its name comes from the fact that A-2-3-4-5 is the strongest possible hand.

We can already see that something’s “wrong” with this fact. Namely, if you need to avoid strong hands and go for the weak ones, holding a straight in your hand doesn’t seem like a good idea. Also, in some variants A is seen as a high card, although sometimes it can be used as the lowest one as well, depending on your other cards.

But such are the rules of A-5 lowball. Ace is considered a low card and straights and flushes basically don’t count – they’re simply erased from the rules. And now you take all the other rules and just turn them upside down. A pair beats three of a kind, two pair beats full house, a low card beats a high card, and so on.

Example: let’s take one of the most frequently played A-5 lowball versions of the game – A-5 single draw, a.k.a. “California lowball”. There are no community cards here, as it’s a form of “draw poker”, where players can dismiss cards they don’t like and take their chances drawing new ones from the deck. The suits of cards are irrelevant since there are no flushes in this game.

In this scenario, player A has a pair of 4s, player B has 7 as a high card, player C has 9 as a high card, while player D has two pair. Player D does have the lowest cards altogether, but since he connected two pairs, he has the losing hand. Player B has the winning hand, as he has no pairs and the lowest high card. Notice how the fact that he holds a straight doesn’t affect the outcome at all. So B beats C, C beats A, and A beats D.

When comparing the hands in lowball poker to find the lowest high card, it’s useful to present these hands as 5-digit numbers, starting from the largest card. The lowest number will represent the lowest hand. In the example above, we can see that 76543 is a smaller number than 98732.

Other versions of lowball poker

Two other standard versions of low poker are A-6 and 2-7. Both also got their names by their strongest possible hands.

In A-6 poker, the strongest hand is A-2-3-4-6. This is because in A-6 lowball straights and flushes are counted. And it’s very important to avoid them, since they both represent very strong hands in high poker. All the other basic rules are the same as in A-5.

In 2-7 poker, straights and flushes are also counted, and A is considered a high card. That’s why the strongest hand is 2-3-4-5-7. 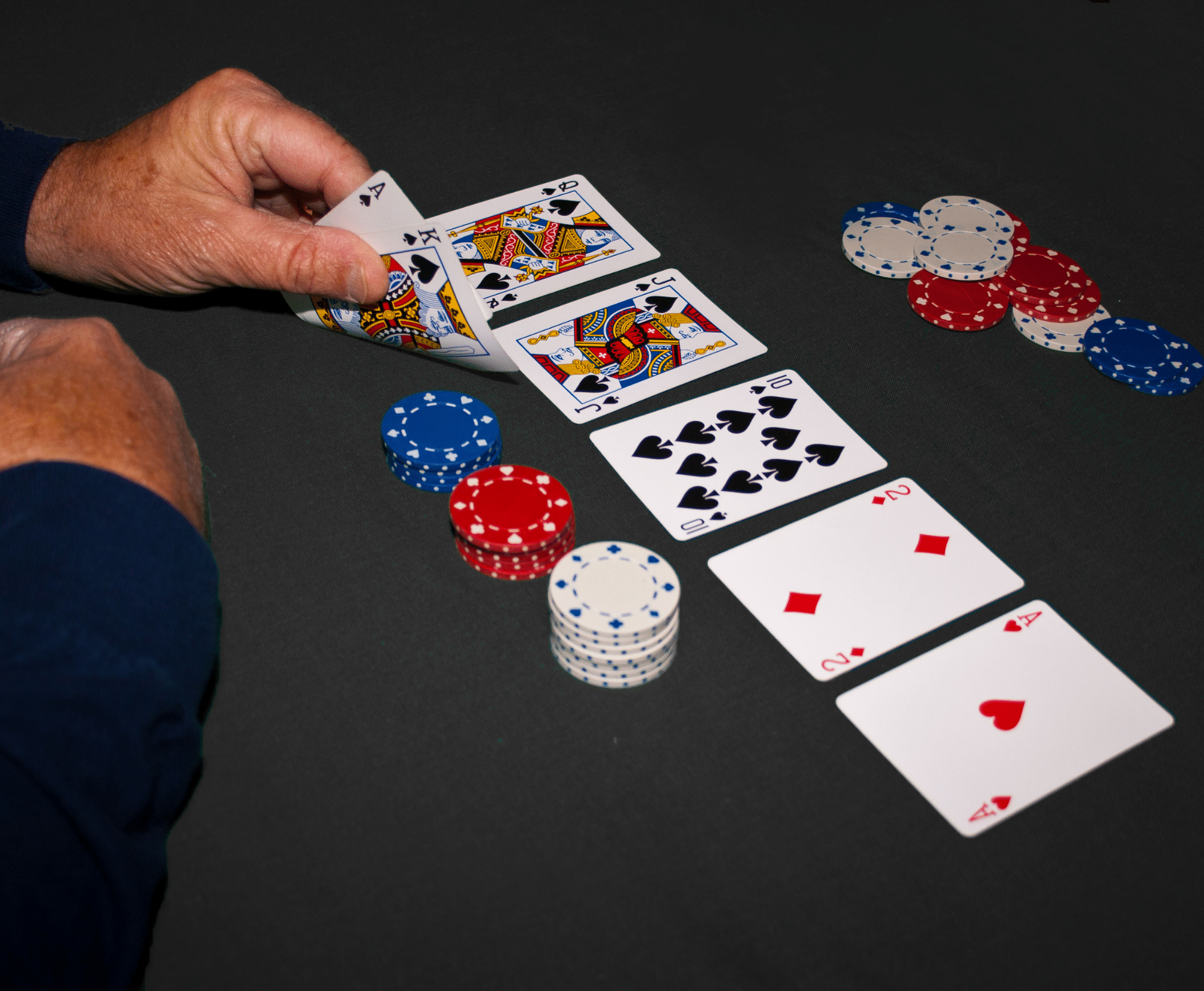 As for the high pot, the rules applied are just standard poker rules. When it comes to the low pot, in theory, any of the systems (A-5, A-6, 2-7) can be employed. Also, some variants use a couple of additional rules to make things more interesting.

For instance, “Omaha hi-low 8 or better” uses the A-5 system with some further restrictions. Namely, in order to be able to compete for the low pot you need to fulfill the next two conditions:

These requirements make up a specific qualifier. Without the qualifier, the low hand is not valid and you can only try to go for the high hand. Let’s see how this works in practice in Omaha hi-low 8 or better.

Omaha is especially convenient for hi-low poker. It works similarly to Texas hold ‘em, but every player gets 4 cards instead of 2. There are also 5 community cards and players can use exactly 2 of their hole cards and 3 community cards to build each hand. With some luck, these 4 hole cards could support both a high and a low hand for the same player. Here’s how it looks in practice.

As for the high part of the pot, it goes to player D who has three Js (two in the hand and one on the board). Player A comes in second with a pair of kings, player B is third holding the same pair but with a lower kicker, and player C has the least successful high hand, with a pair of threes.

So player B and player D share the pot in this scenario.

All in all, those were the basic rules for determining a winning hand in poker. Most of these rules are quite simple and intuitive, while the more complex ones can also be easily understood if we take them as derivations of the standard system.

Now you can start studying the game in more detail, finding the variant of poker that best suits your character and temperament. And if you’re looking for a reliable place to begin your online poker adventure, try https://coinpoker.com/ and start playing today. Good luck! 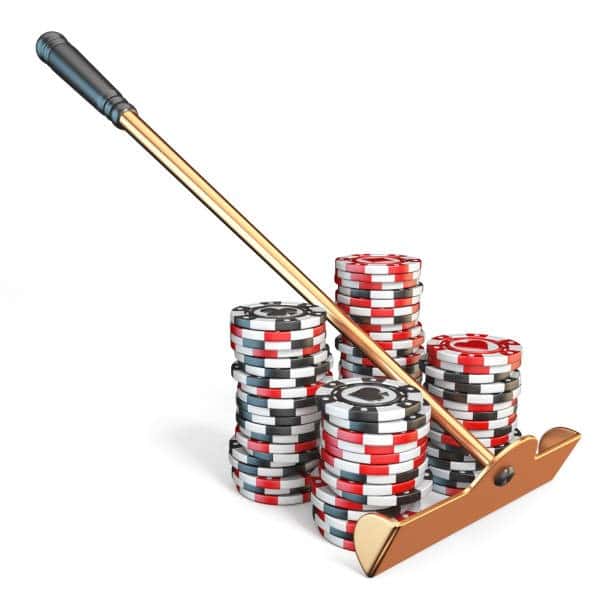 What Is A Rake In Poker? 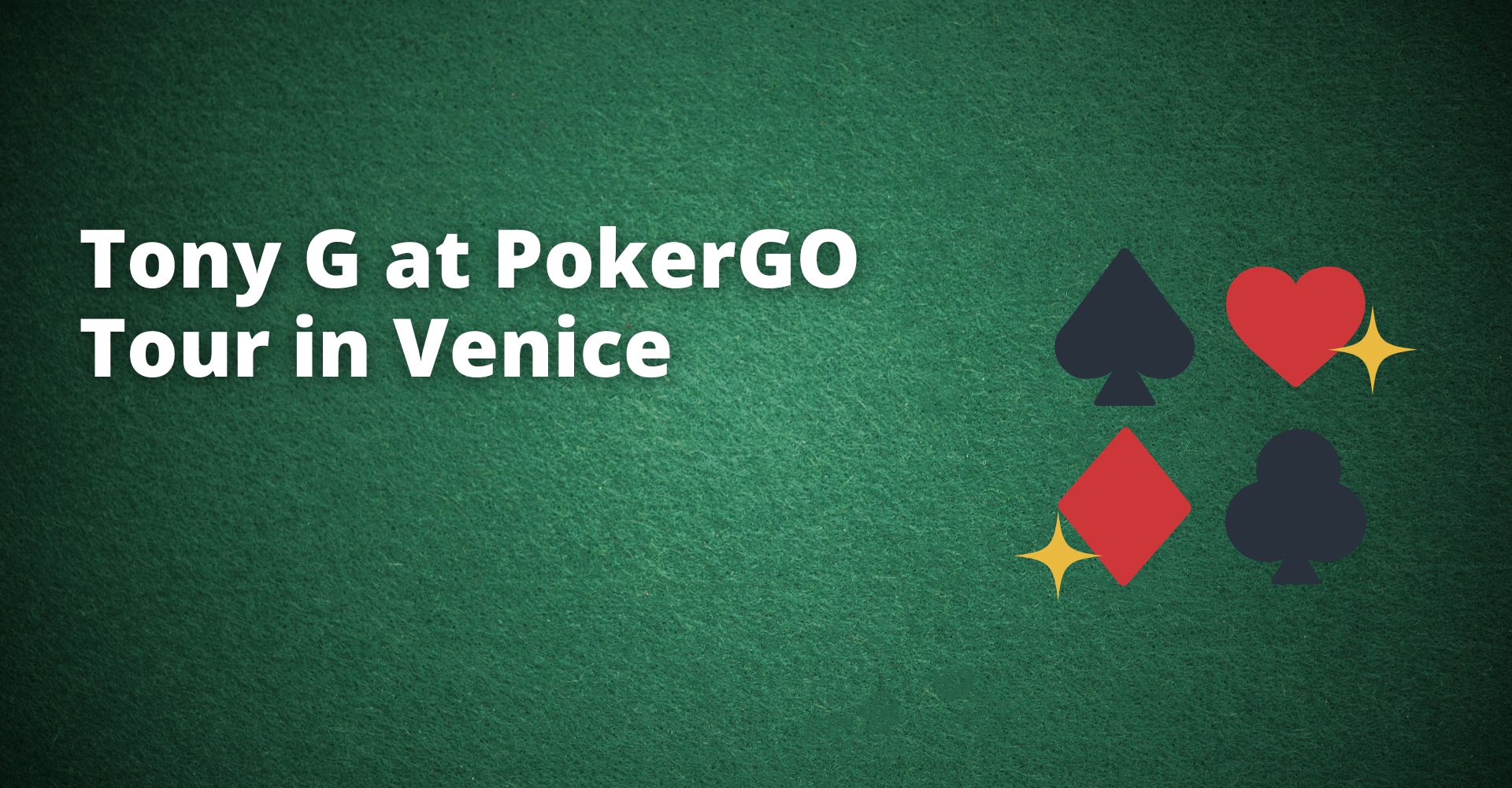 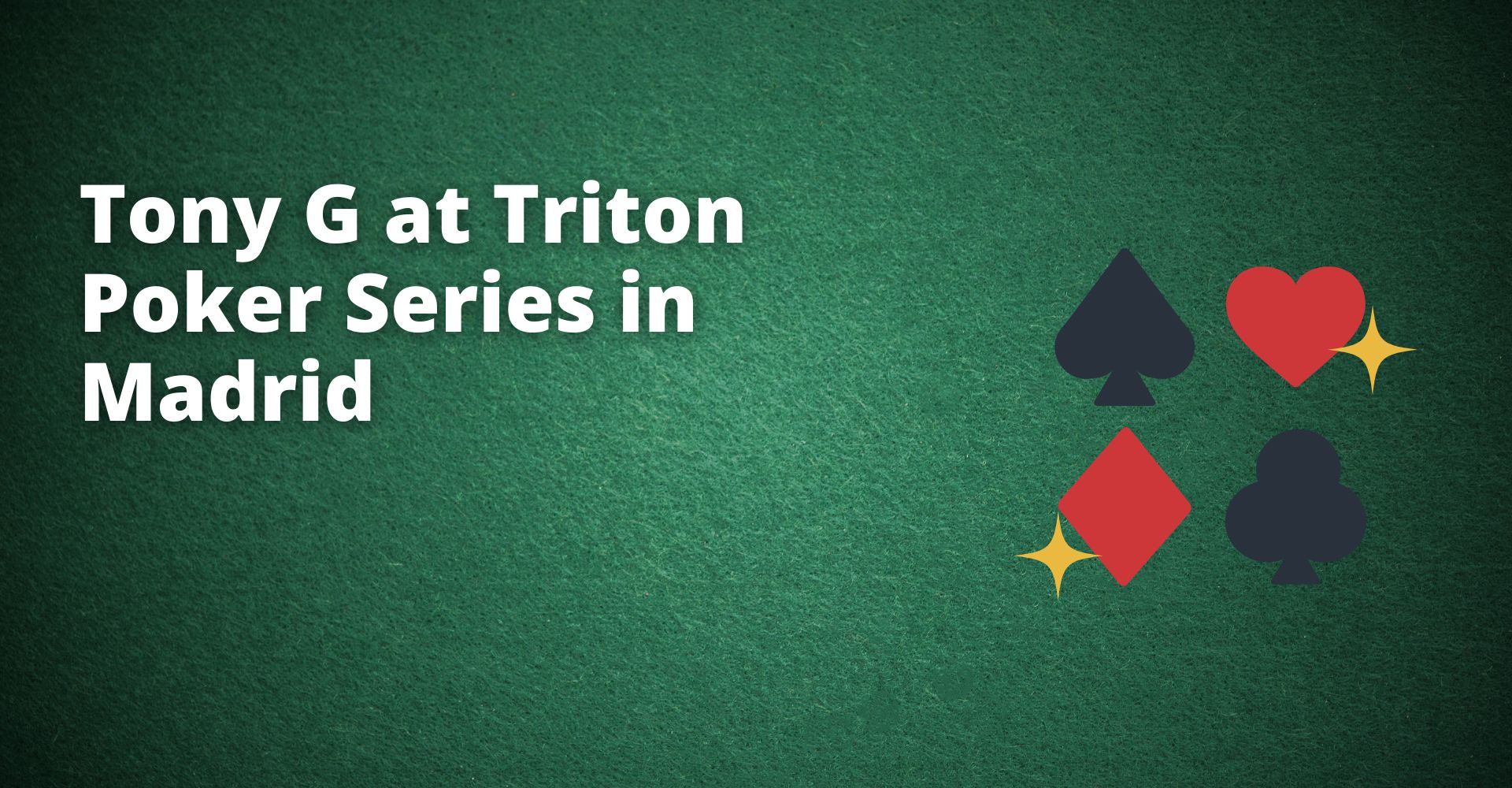 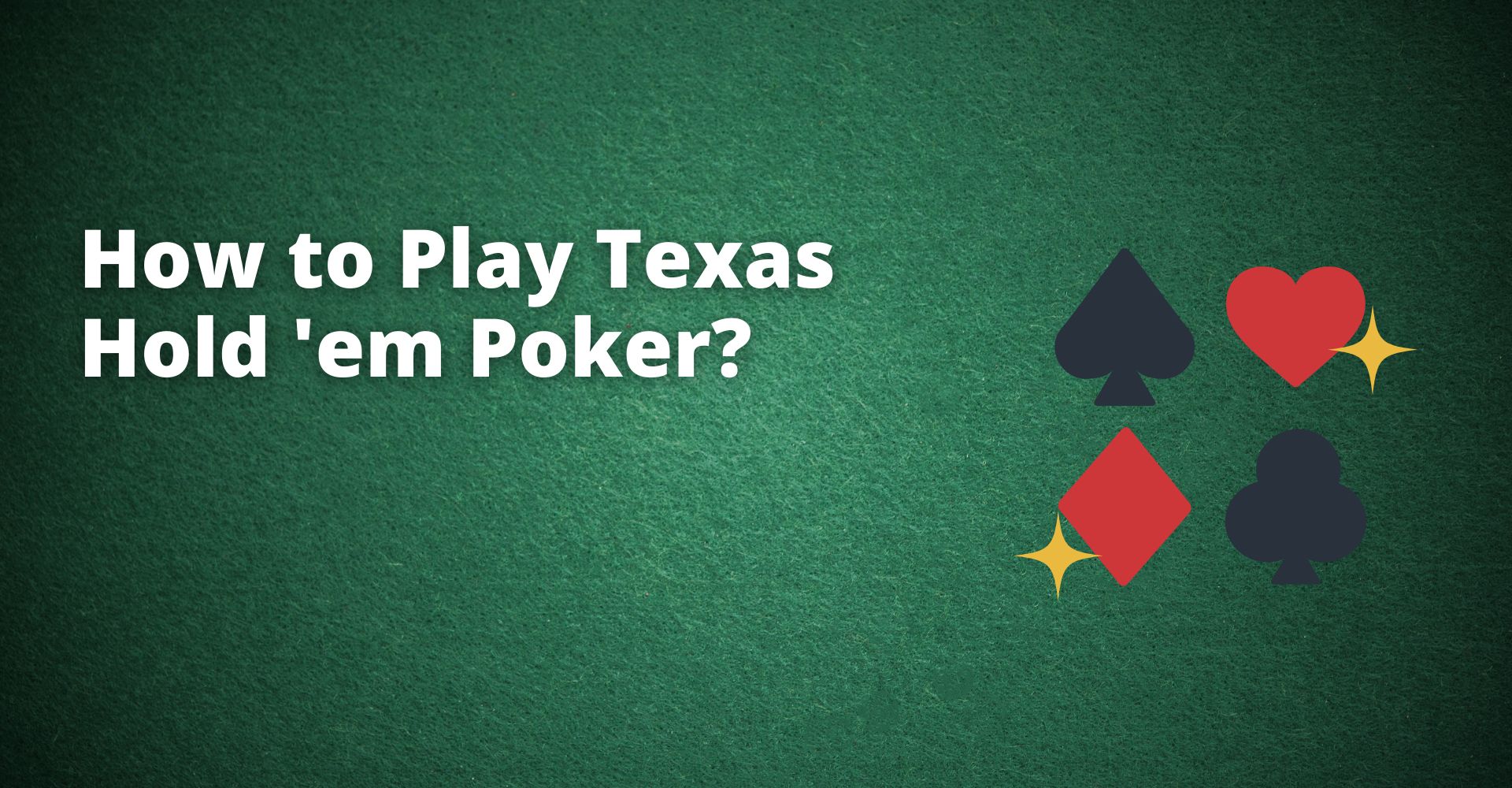 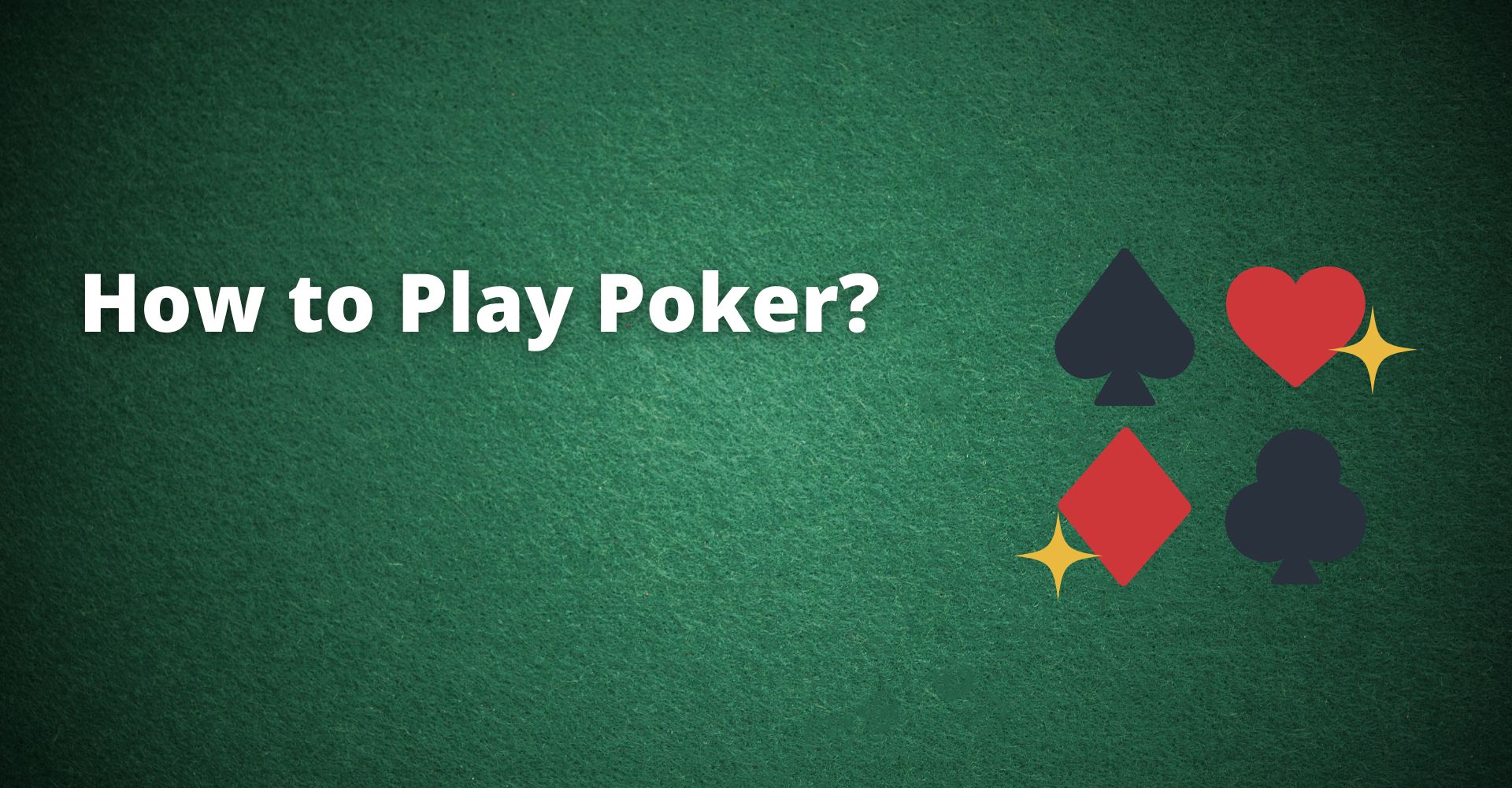