After a successful run at the Triton Poker Series in Madrid, Tony G traveled east to Italy to play at another tournament just 3 days later, on 26th of May. The prizes may have been a bit less lucrative, but the competition was still hard and we’ve seen some great matchups at this tournament.

One of the most interesting details about this tournament is that it was held at Casino di Venezia, which is officially the oldest casino in the world, sitting right at the side of the Grand Canal of the beautiful city of Venice.

The casino was opened in 1638. in a 15th-century building that also served as a home to various Italian noblemen and royalty. This amazing renaissance work of art started a casino craze in Venice back in the days, as over 100 casinos were built in the city in the next 100 years. Today, it still welcomes gambling enthusiasts every day and it hosts one of the PokerGO Tour tournaments this year.

There were 5 events at the tournament, which involved two NLHE events, one short deck NLHE event, as well two PLO events, with buy-ins ranging from €10,000 to €25,000.

Only two players made the money, and Tony made sure to be one of them. He ended up second and took home the €80,850 award. 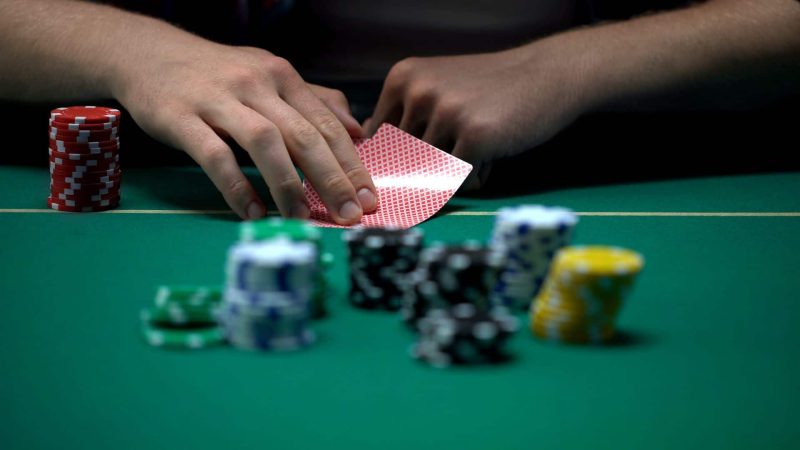 The only player who managed to finish in front of Tony was Lauri Varonen from Finland, leaving with €188,650. Interestingly, this was his biggest prize ever won at a poker tournament. Before that, his biggest winnings at a single live tournament were around €148,000. Varonen was probably the biggest surprise of the Venice tournament.

Some of the other winners were more prominent players such as Teun Mulder or Santi Jiang, but the real superstars of the tournament, including Tony, actually failed to win any of the events. Paul Phua finished as a runner-up – at event #3 (short deck NLHE) he was beaten by Santi Jiang, while Danny Tang finished third at event #2 (€10,000 NLHE).

The win by the Finnish player may have come as a surprise, but it’s vital that Tony continued his great run this year, as he made the money 3 out of 3 times so far. He ended up 2nd twice and 7th once, winning more than €1.6 million in the process.

In addition, he took part in just two tournaments, both in the month of May, just a few days apart. He’s definitely shown he’s still in form, so stay tuned for more events coming in the near future.